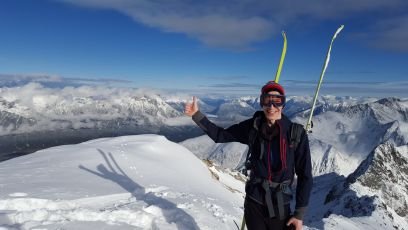 During the electoral campaigning for the recent german federal elections in 2013, we decided not just to monitor YouTube-Clips via classical sampling techniques like keyword-searches on YouTube. Therefore, we took advantage of the cross-pollinated diffusion processes between Social Network Sites (SNS) like Facebook or - in this case - Twitter:

To gain an understanding of which YouTube-Clips are relevant in terms of political participation and discussion on Twitter, we collected Tweets which are related to the federal elections, resolved the URLS within those Tweets and - if an URL linked to a YouTube-Clip - included these Clips in our YouTube-Election sample. This method enables the early-bird detection of (likely) political YouTube-Clips and supplements the more traditional data-collection process via YouTube search terms, channel monitoring or crawling the YouTube-Network of related videoclips

Twitter, as opposed to Facebook as a less accessible SNS in terms of crawling topics, posts and alike, became sort of a favourite toy for the social science/information science etc. To a very large extend, Twitter (comparetivly) open API's and a vast collection of tool/websites to get data out of the system may account for this affinity towards the quite small SNS - when compared to Facebook. However, although Twitter-Users might be completely un-representative, there is a potential of Twitter as an early-warning system, ifnluential intra- media-agenda-setting authority. When dealing with the dissemination of (political) content, we can show that news-articles disseminate lamost an order of magnitude faster on Twitter than on Facebook.

Therefore, we conclude that Twitter is sort of a news-ticker, while Facebook is used for the discussion of links and content within smaller 'personal publics'. This holds true for the diffusion of audiovisual-content as well: Tweets for YouTube-Clips usually precede the Shares, Likes and Comments on Facebook (see one example above).